Complete Guide to All Guitar Scales: Master Every Scale on the Fretboard

Welcome to our comprehensive guide on “all guitar scales”! Whether you’re a beginner just starting out or an experienced player looking to expand your knowledge, this guide has something for everyone. We will take a deep dive into all the different guitar scales, including major and minor scales, pentatonic scales, and modes. You will learn the pattern of notes in each scale and how to practice them in different positions on the fretboard. We will also show you how to incorporate scales into your playing by using them in solos and improvisation. By the end of this post, you will have a solid understanding of “all guitar scales” and how to use them in your playing. With the help of our guitar tabs and MP3s, you will be able to hear and practice each scale and take your playing to the next level.

How to Master Guitar Scales:

If you are a beginner Its fine to learn just The basic Major, Minor, Harmonic Minor, Pentatonic Major and Pentatonic Minor 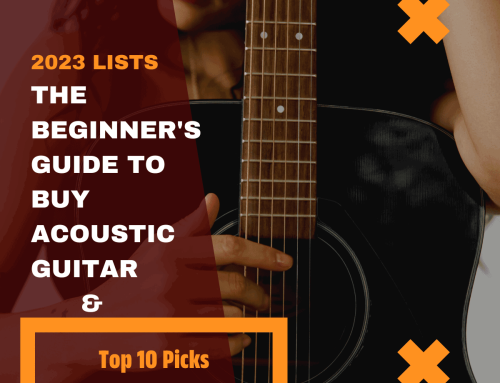 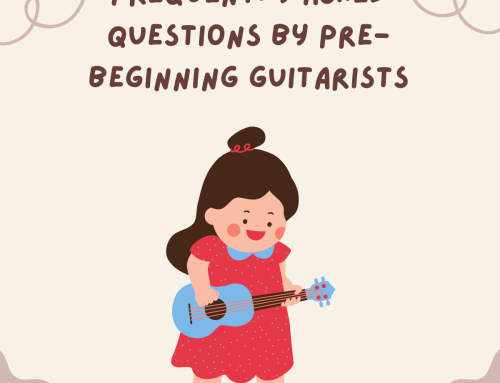 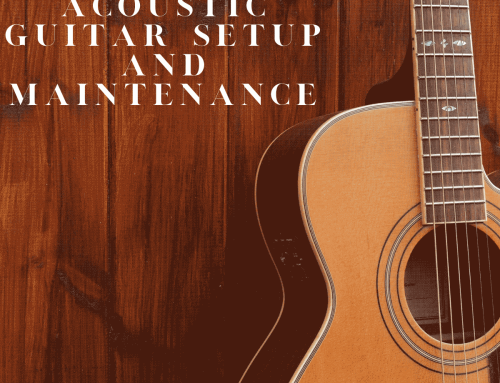